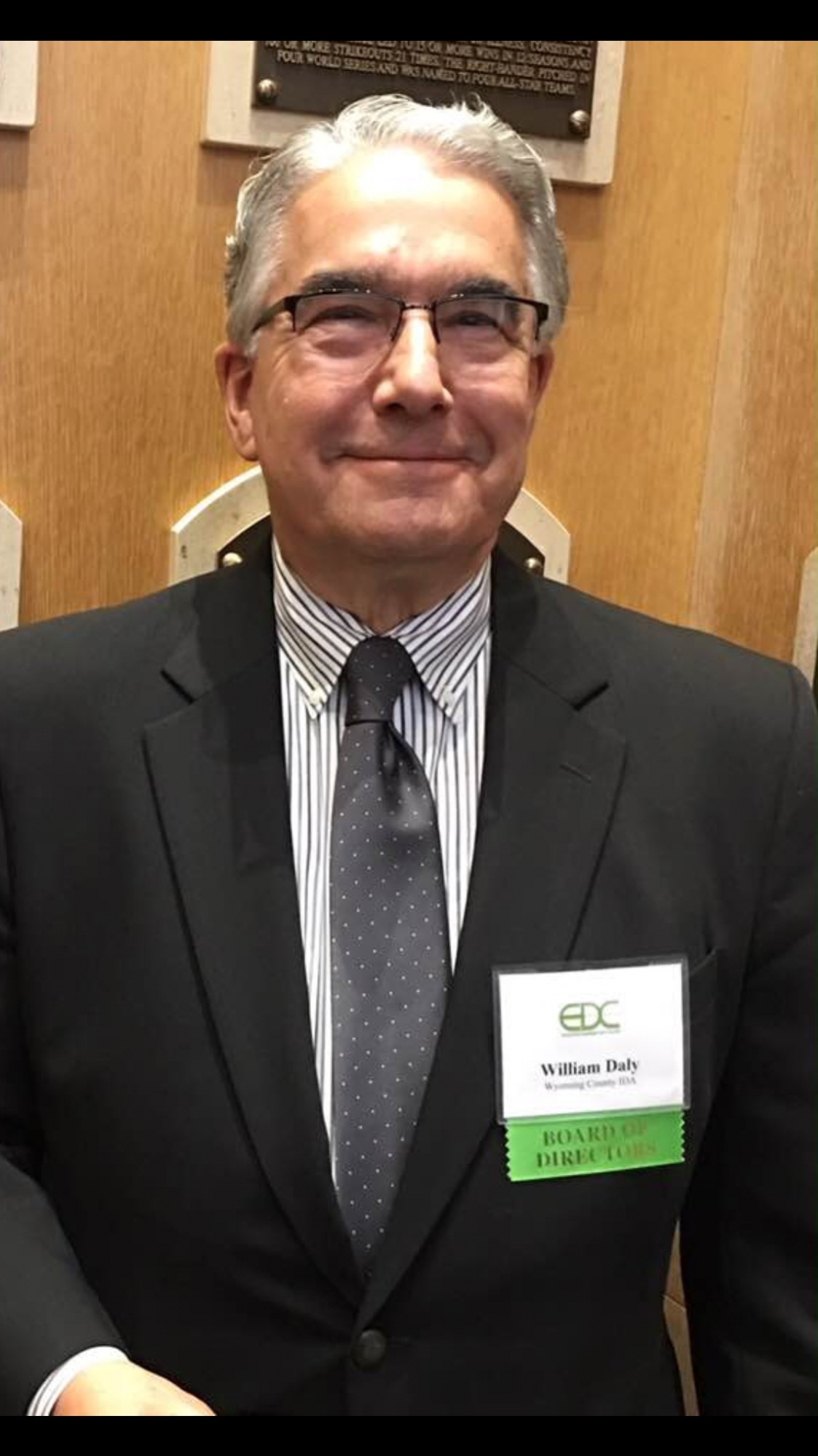 He was director of Planning and Economic Development for Chautauqua County and Administrative Director/CEO of the County of Chautauqua Industrial Development Agency----officially retiring on May 30, 2014. He was asked by the Wyoming County Board of Supervisors to come out of retirement and he began working for Wyoming County on August 1, 2014.

Prior to getting into public service in January of 2006, Bill was President/CEO of several companies involved in plastics modification, cancer research, and diagnostic testing. He also worked 10 years for Merrill Lynch.